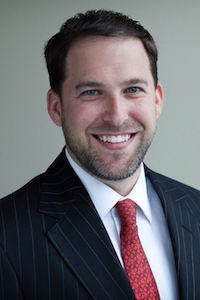 Partner, Hunter Biederman is often referred to by collegues as the “Go to Guy for DWIs.” He is well know in the local and national media in the area of DWI laws. Mr. Biederman’s cases have appeared on CNN Justice, WFAA and CBS to name a few. In addition, Mr. Biederman is often quoted by print media such as the Dallas Morning news concerning DWI laws and news.

Throughout his career at the District Attorney’s Office, he handled cases such as DWI, DWI 2nd, DWI 3rd +, Assault, Theft, Intoxication Assault, Intoxication Manslaughter, and even Murder trials. After a successful career at the District Attorney’s Office, Mr. Biederman set his sights on a career as a DWI and criminal defense attorney achieving amazing success for his clients.

Hunter Biederman’s high profile and stellar reputation as a DWI trial lawyer has earned him the following recognition from State and National organizations.